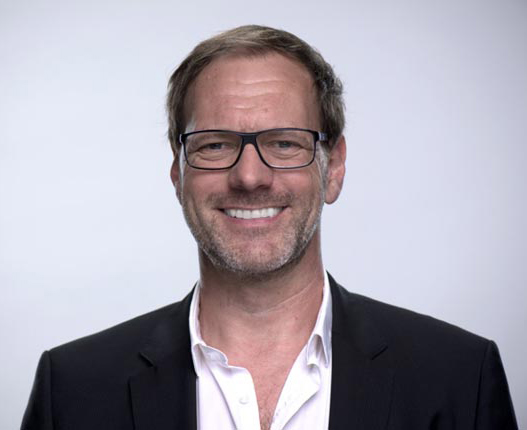 Born in Hamburg, Henning Windelband began his career in film in 1992 and soon he founded a post-production company. In 1999 he founded his first commercial film production. Since 2004 he has been the owner of youngfilms GmbH & Co. KG, with which he develops and produces TV and cinema formats for a young target group.

youngfilms initially produced 52 episodes of the animated book story LEA & MARIE for Sesame Street. This was followed by 52 episodes of the continuously successful TV animation series CONNI, directed by Henning (2012 and 2015), which was exported to 127 countries. In addition, youngfilms produced the corresponding radio plays and music CDs. 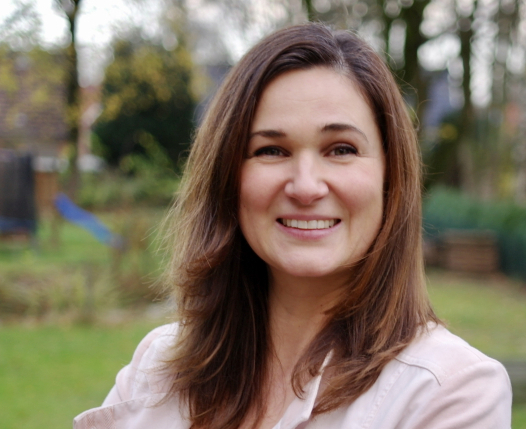 After her apprenticeship at the German Federal Film Board (FFA), Jana continued to work in the funding of feature films and finally as assistant of the CEO. In 2007 she became production assistant for several feature productions (Studio Babelsberg / Weinstein, Ufa Cinema).