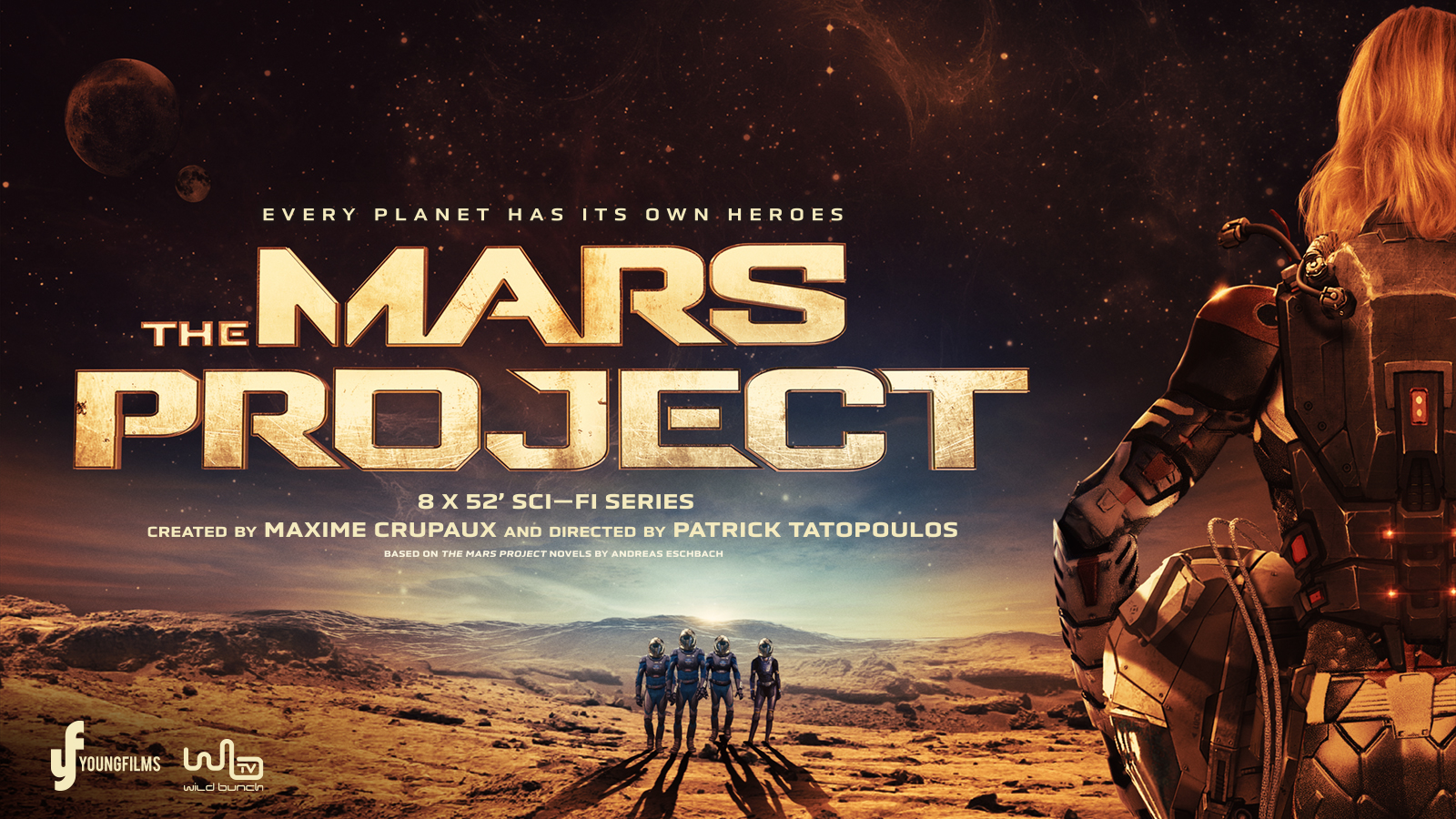 This sci-fi series, based on the novels by Andreas Eschbach, is a mixture of specific science, thrilling adventure and the inevitable strains of teenage life – on any planet!

By the year 2086 the united world has established a settlement of 200 people on Mars. Among them are four young teenagers – Elinn, Carl, Ariana and Ronny – who were born on the planet and consider themselves ‘Martians’ rather than ‘Earthlings’.

Through the eyes of this core group (later joined from Earth by Urs Pigrato, son of the much-disliked boss of the Settlement) we see the unfolding of extraordinary events: first a plan to close down the Settlement; then, through Elinn’s mystical bond with the planet, an entire shift of humanity’s view of itself in the universe.

Conni and the Cat Scroll to top